The inaugural field season of the Herculaneum Graffiti Project was a resounding success.  The team consisted of 30 professors, post-doctoral scholars, graduate students, and undergraduate students from around the United States and the world. The season began with an introduction to ancient graffiti and to Herculaneum. We divided our team into five groups and each group was assigned its own city-block, or insula. (Team photos below) Our tools included measuring tapes and meter sticks, LED flashlights, digital cameras and GPS units, and bibliography. Team members documented the surviving ancient graffiti through traditional archaeological methods and photography as well as new, innovative methods such as Reflectance Transformation Imaging (RTI). Each afternoon, the team worked to compile this information and digitize it for submission to the Epigraphic Database Roma.

Our field work and digitization projects were enriched by evening lectures from leading scholars, including Silvia Orlandi, Silvia Evangelisti, Ascanio d’Andrea, Pia Kastenmeier, Antonio Varone, and Giuseppe Camodeca. Our heartfelt thanks to these eminent and generous scholars who shared their research and their insights with us. Mille grazie go also to Christian Biggi of the Herculaneum Study Centre (pictured at center, above), and especially to Dottoressa Maria Paola Guidobaldi and the Soprintendenza Speciale per i beni archeologici di Pompei, Ercolano, e Stabia.

The EDR entries that we completed for the graffiti of Herculaneum will come online this year. We also contributed translations to the EAGLE Europeana project. Those translations will be linked to the inscription database when it goes live. 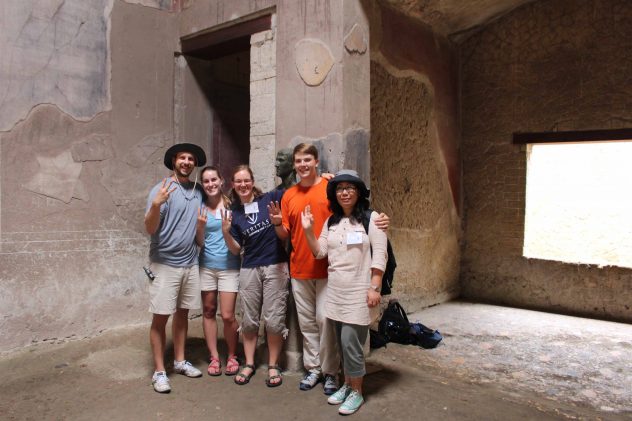 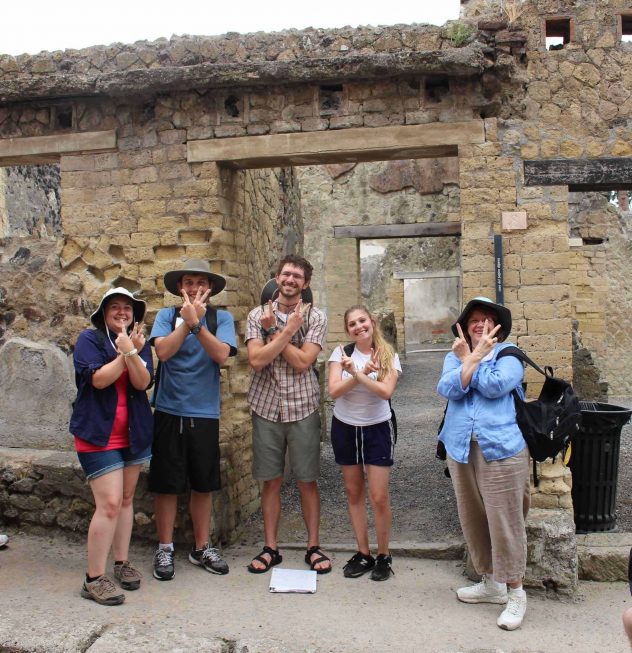 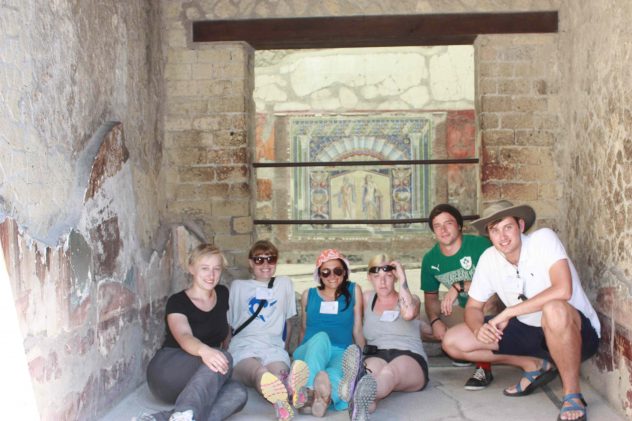 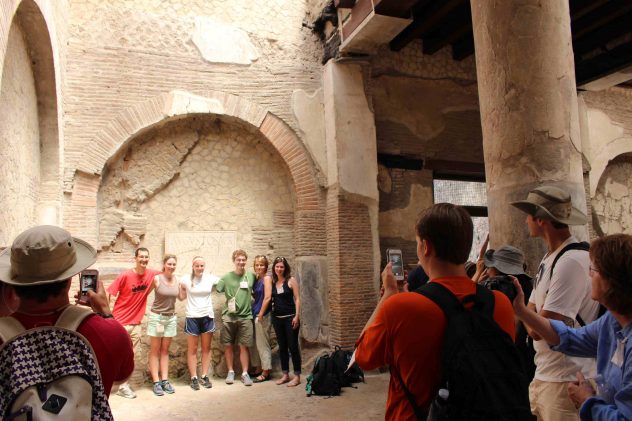 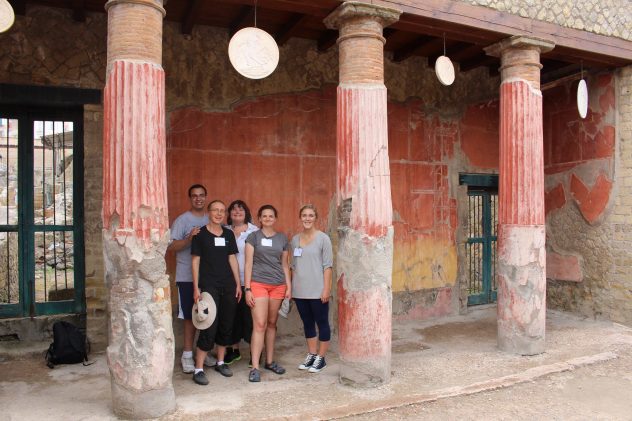